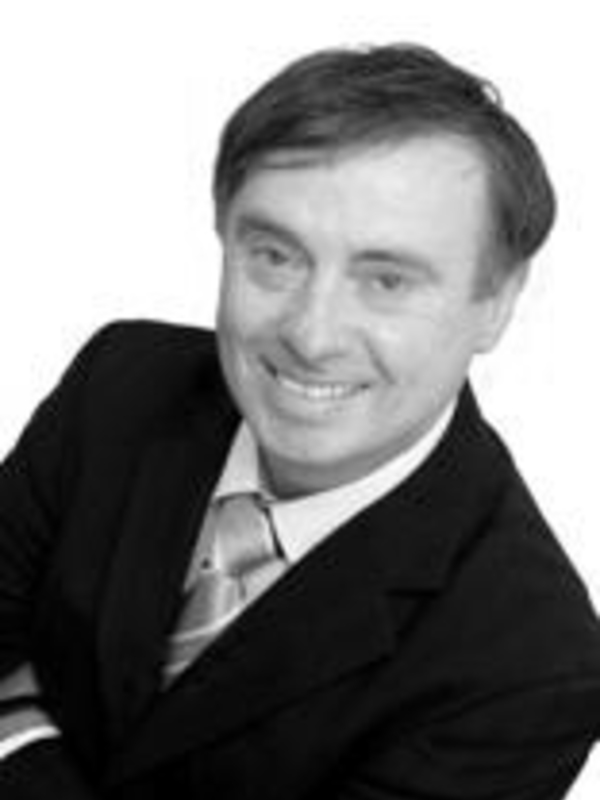 LESLIE COOK
Licensed Estate Agent CEA (REIV)
Born and bred in Richmond, into a family run engineering business, Leslie learned that dedication and hard work is the only way to achieve life’s goals.

Later moving to Malvern, Leslie realized at an early age he had a certain affinity with real estate. It wasn’t long before he was building his own home and raising his family in the Eastern suburbs. Les attended Malvern Primary School and Caulfield Grammar School before successfully completing his Estate Agent’s License at Swinburne. Les has two grown daughters with families of their own to keep him involved and his family and friends are amongst his prized achievements.
From Mount Waverley to Glen Iris , Ashburton and Ringwood, Leslie has achieved excellent results and given sound real estate advice to his many satisfied clients and friends and can be proud of a real estate career entering its 20th year. Leslie has become a highly respected real estate agent in the City of Monash and Whitehorse.

Leslie has an innate ability to remain calm under extreme pressure and maximise the value of a client’s most valuable asset under any market condition. His sensitive and confident approach in all situations, makes him well suited to this very competitive industry.

“ My focus areas have been Mount Waverley, Ashburton, Burwood, and Manningham, although I have sold all over the Eastern Suburbs. I love what I do, as real estate allows me to share people’s lives and turn their dreams into reality”

Leslie has received many accolades for his involvement with charity organisations in the community. In 2010, Leslie was a member of the Fred hollows Foundation Gala night at the Crown Centre which raised $150,000 for his continued work abroad, and some $17,000 extra in a charity auction on the night.

Leslie continues to support other worthwhile causes such as Sids and Paintings by otherwise challenged Australians. “It is good to give back where we can”